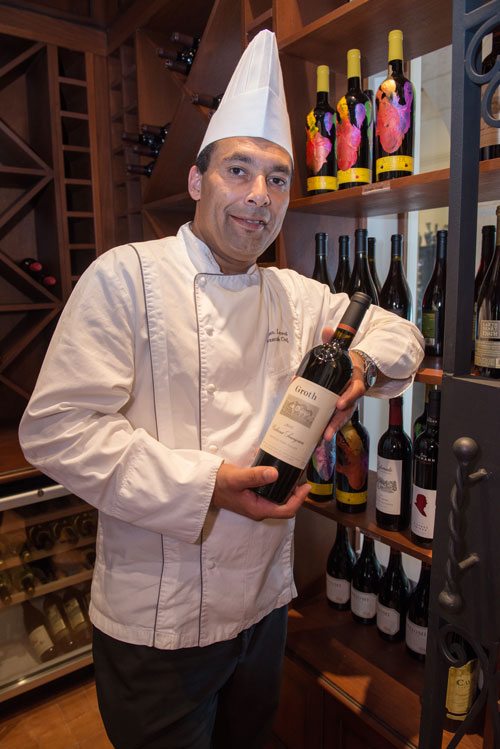 Born and raised in Paris, France, Lancrerot has more than 23 years of experience and expertise in all aspects of food preparation and presentation. He is a graduate of Les Côtes de Villebon Ecole Culinaire and began his award-winning career as a chef de partie alongside French master chef Patrick Lenotre. Since then, he has served as an executive chef for some of the country’s finest luxury establishments, including the MGM Mansion in Las Vegas and the Grande Dunes Ocean Club in Myrtle Beach, South Carolina.

Lancrerot is known for his unique approach to cooking, which blends a sustainable farm-to-table philosophy with the traditional French culinary style he has perfected from over two decades of experience.